As Pollan mentions, America is a complex melting pot of many cultures and various cultures and customs. As the people across the country, cultural traditions food is as diverse.

Our ideals and culture are often reflected in the food we eat. Our food, including ingredients, holidays, and food culture, reflects the United States’ long history of accepting immigrants worldwide. Family dinners and favorite dishes frequently tell a tale about the country, its geography, climate, political influences, history, and people.

Cooking techniques and recipes are commonly passed down from generation to generation. Favorite foods and cooking traditions are brought with individuals as they migrate and live in different parts of the world.

Food culture includes the production, distribution, and consumption of food and collective practices, attitudes, and beliefs. It comprises how individuals utilize food to express their identity, commemorate anniversaries, form bonds, form communities, and experiment with creativity.

McDonald’s, Pizza Hut, KFC, and other conventional American fast-food chains remain popular despite the societal change toward assessing food based on aesthetics and social conscience. While staple food dishes may vary by location in the United States. So, fast-food establishments such as McDonald’s will always serve the same food, flavor, and experience no matter where you go. It is due to their convenience, familiarity, and consistency.

We prefer French fries, But tater tots are an American take on the traditional spud. Breakfast places, fast food outlets, and eateries sell these grated potato mini-balls that are cylindrical and fried with a crispy coating.

Although invented in the 1960s, these fried chicken wings are delicious and dipped in the cayenne-vinegar hot sauce (buffalo sauce), popular bar snacks.

Buffalo chicken wings were first served in Buffalo, New York’s Anchor Bar, and have become one of the most popular bar dishes.

An all-American hot dog is a perfect accompaniment to a summer barbeque or a baseball game. Regional variations include New York-style with ketchup and relish, and Chicago-style with no ketchup served on a poppy seed bun. Even though the hot dog was invented by German Charles Feltman, who served German sausage (also known as frankfurter or frank) on buns to conserve space on plates, so it Polished immigrant Nathan Handworker’s hot dog stand Nathan’s on Coney Island that made the hot dog a national icon.

The best one country’s oldest tradition is barbecuing food. It has since evolved into an art form, with barbecue lovers and admirers from all over the country specializing in their favorite methods. Whether you prefer Kansas City’s meaty offering, Memphis’ wet ribs, or North Carolina’s vinegar foundation, we agree that barbecue in America elicits a lot of emotion.

American delis are synonymous with the iconic corned beef, Swiss cheese, and sauerkraut sandwich. However, there is some controversy about whether this sandwich originated in Nebraska by a grocer Arnold Reuben, the German owner of New York’s now-closed Reuben’s now-closed Delicatessen. This sandwich is an American institution. Who came up with it in 1914?

You’re probably wondering what the heck grits are the first time you try them. Grits are a staple in the Southern United States for individuals who grew up eating them. Grits dish formed from finely ground maize kernels that can be used in various ways. They’re usually served salty, although they can also be made sweet. Shrimp and grits are a classic dish, but grits are also a popular breakfast alternative to oatmeal. They are delightful in any case.

The hamburger and cheeseburger are undeniably famous in the United States. But traditional, fast food, gourmet sliders with bacon, green chili, toppings, Juicy Lucy style, and permutations are endless. Burgers have to be the most American of all the foods if we were to choose one.

Meatloaf brings most Americans right back to their mother’s kitchens. It usually consists of ground beef and seasonings formed into a loaf using a loaf pan, roasted, and topped with plain ketchup or sauce. Most American households will have a special recipe for their version of this best comfort food.

Like that of many other countries, the cuisine culture of the United States has evolved. The food we buy, cultivate, cook, and eat has evolved as technology, availability, and migration of people across the country have changed. Meals are frequently a social activity enjoyed with friends and family in today’s American culinary culture. Getting together with others to share a meal, taking photos of food and admiring other people’s food images, watching television cooking shows, and following favorite food bloggers are all part of the modern American eating experience. 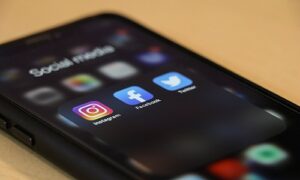 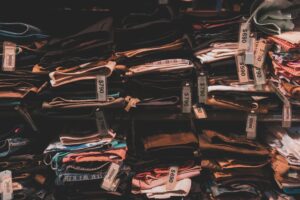 The Psychology of Pricing: Tips to Boost eCommerce Sales

Pricing strategy has always been more akin to a game of poker than a science. Theodore T. Moran At some point, you’ll need to set 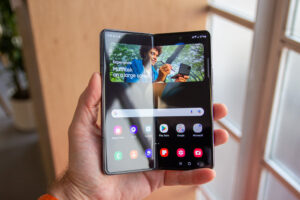 This is the complete review of the 2022 Samsung Galaxy Z Fold 4, Samsung’s latest big-screen folding phone technology advancement.   A little history about 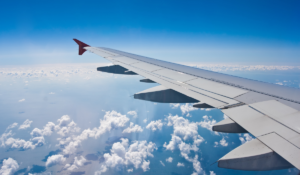 Tips On Finding The Cheapest Flights In Asia?

Worried about finding the cheapest flights in Asia? – Airfare is the most expensive part of the outing as much as you travel. While costs 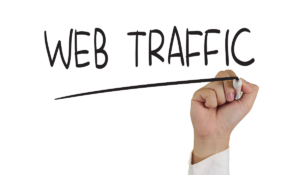 Tips To Increase Website Traffic – How Can You Increase Your Chances of Getting More Visitors?

How can you increase your chances of getting more website visitors? The first step in increasing your site traffic is creating content that people want